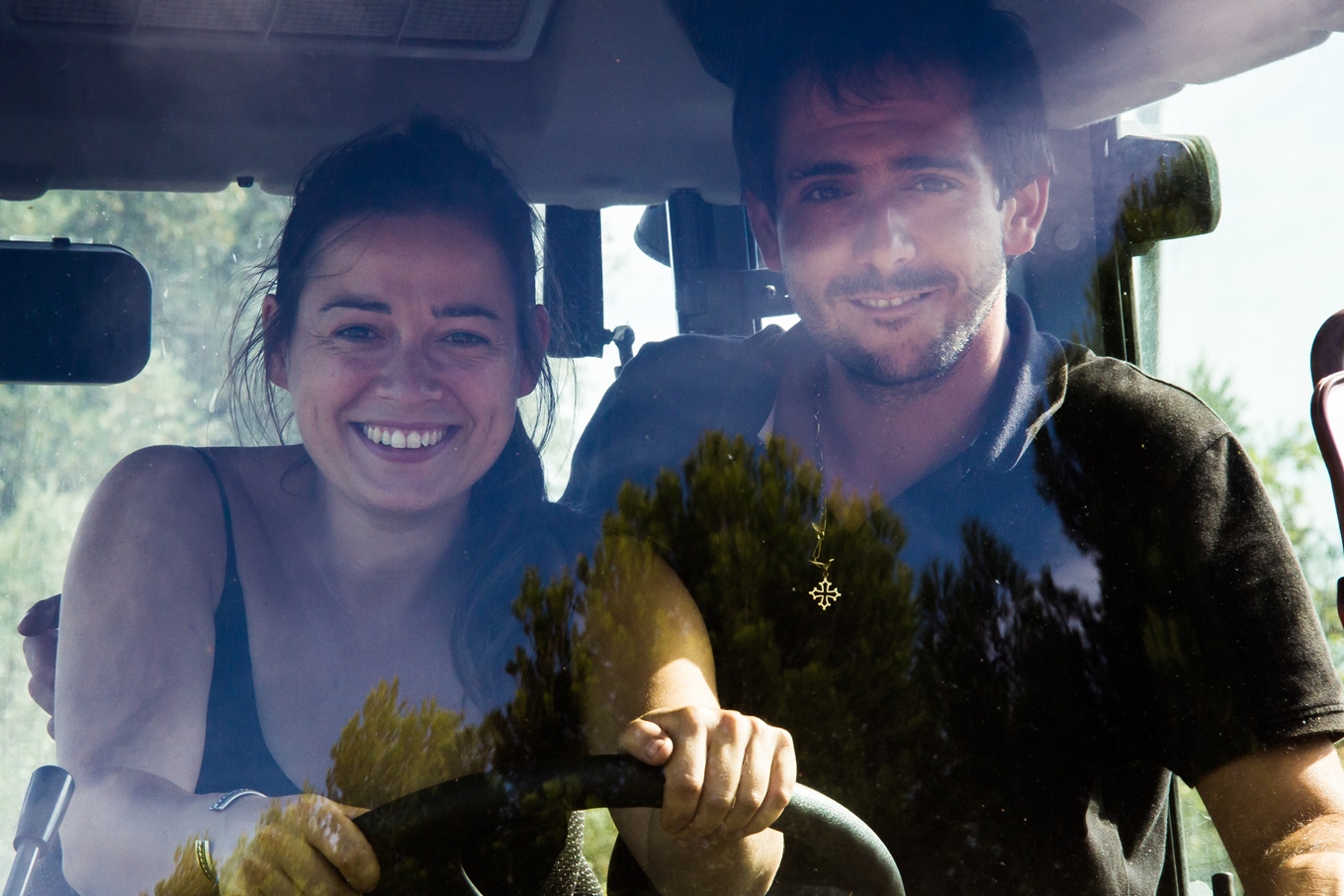 Adèle Arnaud and Olivier Gil have met in middle school and own both the national degree of oenology. After travelling to America's vineyards and spending a few years with well known french vignerons, they chose in 2014 to settle in Haut-Languedoc (southwest of France), on the Faugères designation.

Since then they grow with passion their 8 ha of old vine (a few have 3 times their age..) planted in this outstanding terroir.
Domaine Le Mas Lou 1907 Route de Pézenas 34600 Faugères
contact@mas-lou.com